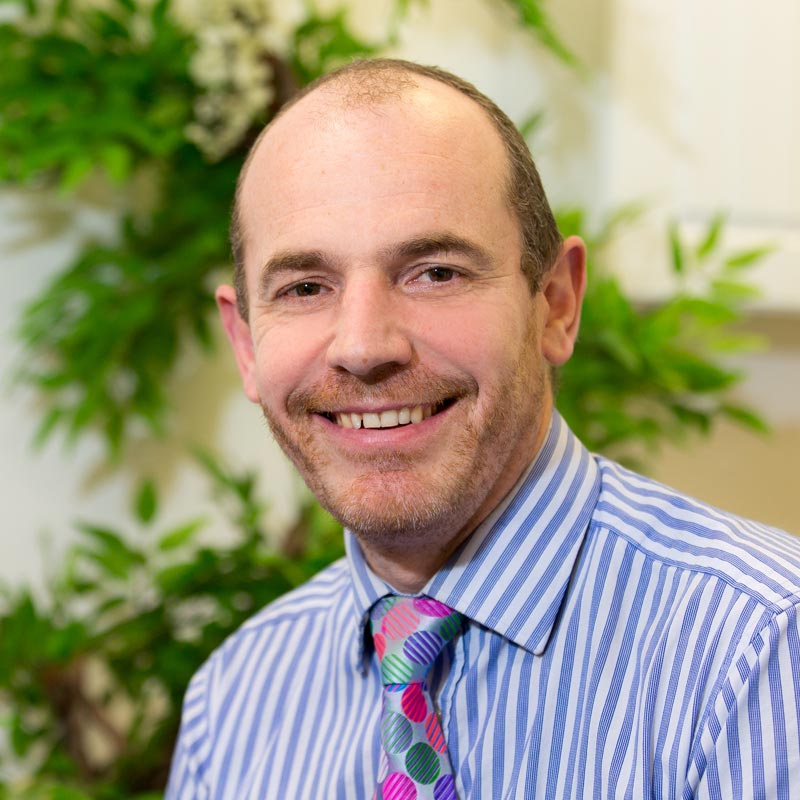 Dr Holt has worked as a medical laser specialist for over 25 years.

To date, he has personally performed over 100,000 successful procedures.

Between 1993-2004 he worked as managing director and LPS (laser protection supervisor) for Laserase Croydon. From 1993 to 2004 this centre had performed in excess of 50,000 treatments.

He currently operates over 20 advanced laser platforms and is regarded as an expert in his field.

Dr Holt is a member of both the British College Of Aesthetic Medicine (BCAM) and the British Medical Laser Association (BMLA). 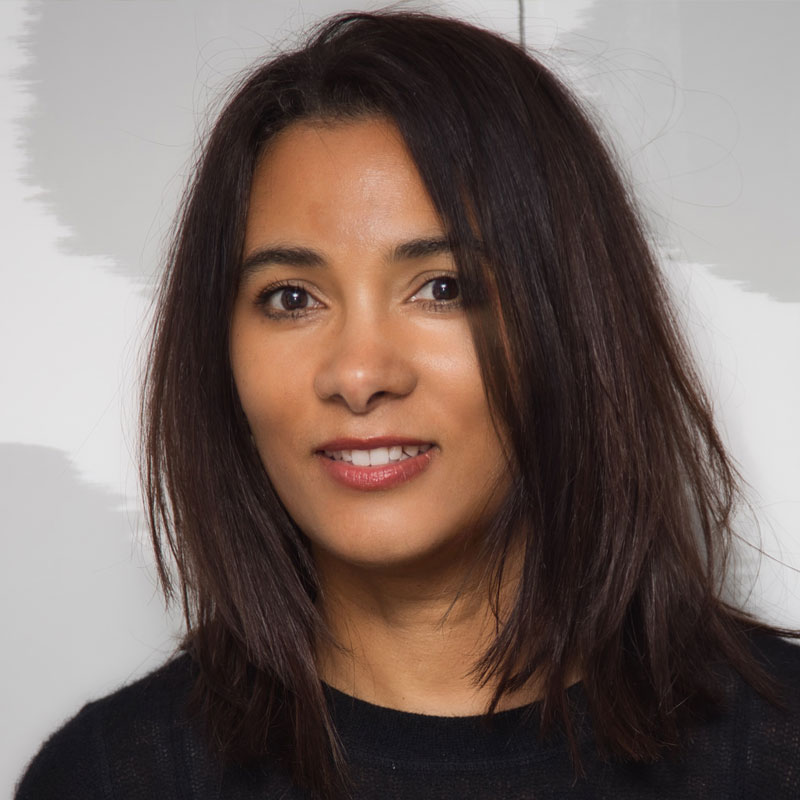 As a fully qualified nurse Ruth Holt has worked in the field of lasers for over 15 years. Her role as a laser nurse specialist has encompassed extensive work with both class IV lasers and IPL. Ruth has personally completed in excess of 15,000 successful treatments.

She also specialises in micro-sclerotherapy, peels and the sale of medical grade cosmaceuticals.