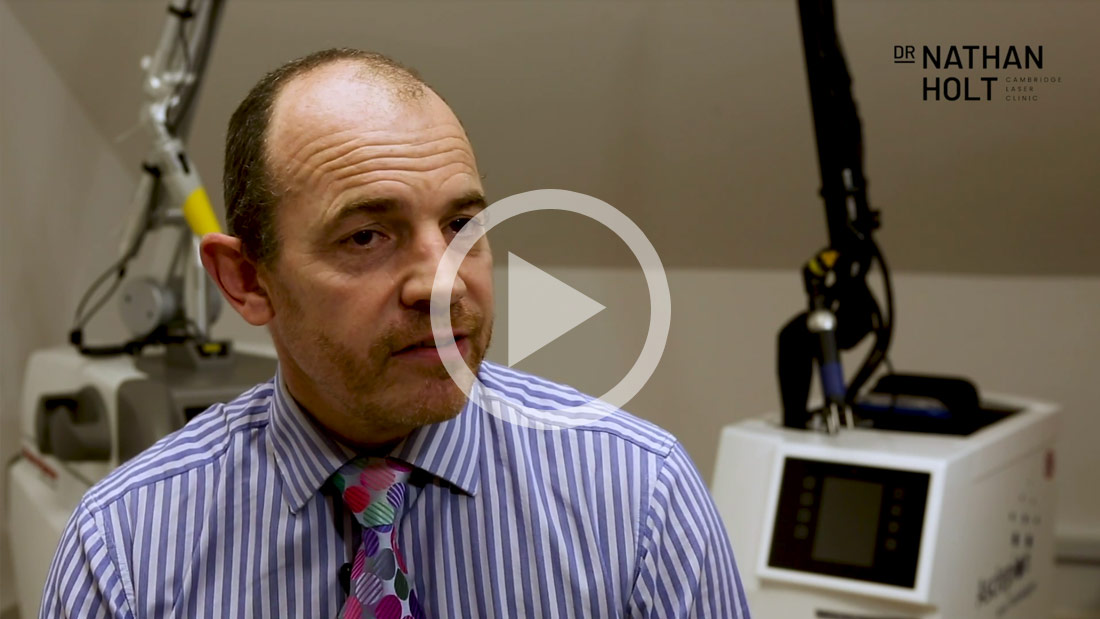 It is estimated that between 30 – 40% of the UK population snore and over one third of people who struggle to sleep blame their partners snoring. If you don’t snore you probably know someone who does.

Snoring is the vibration of respiratory structures and the resulting sound due to obstructed air movement during breathing when sleeping.

Snoring is caused by the relaxation of the uvula and soft palate partially blocking the airway and resulting in irregular airflow and vibrations.

Snoring can also be attributed to one or more of the following:

If your snoring keeps your partner awake, it can also put a huge strain on your relationship.

Snoring can be associated with obstructive sleep apnoea (OSA), a condition in which sufferers stop breathing for more than 10 seconds multiple times in an hour. If not treated OSA syndrome may cause heart and lung problems, concentration problems and sexual dysfunction