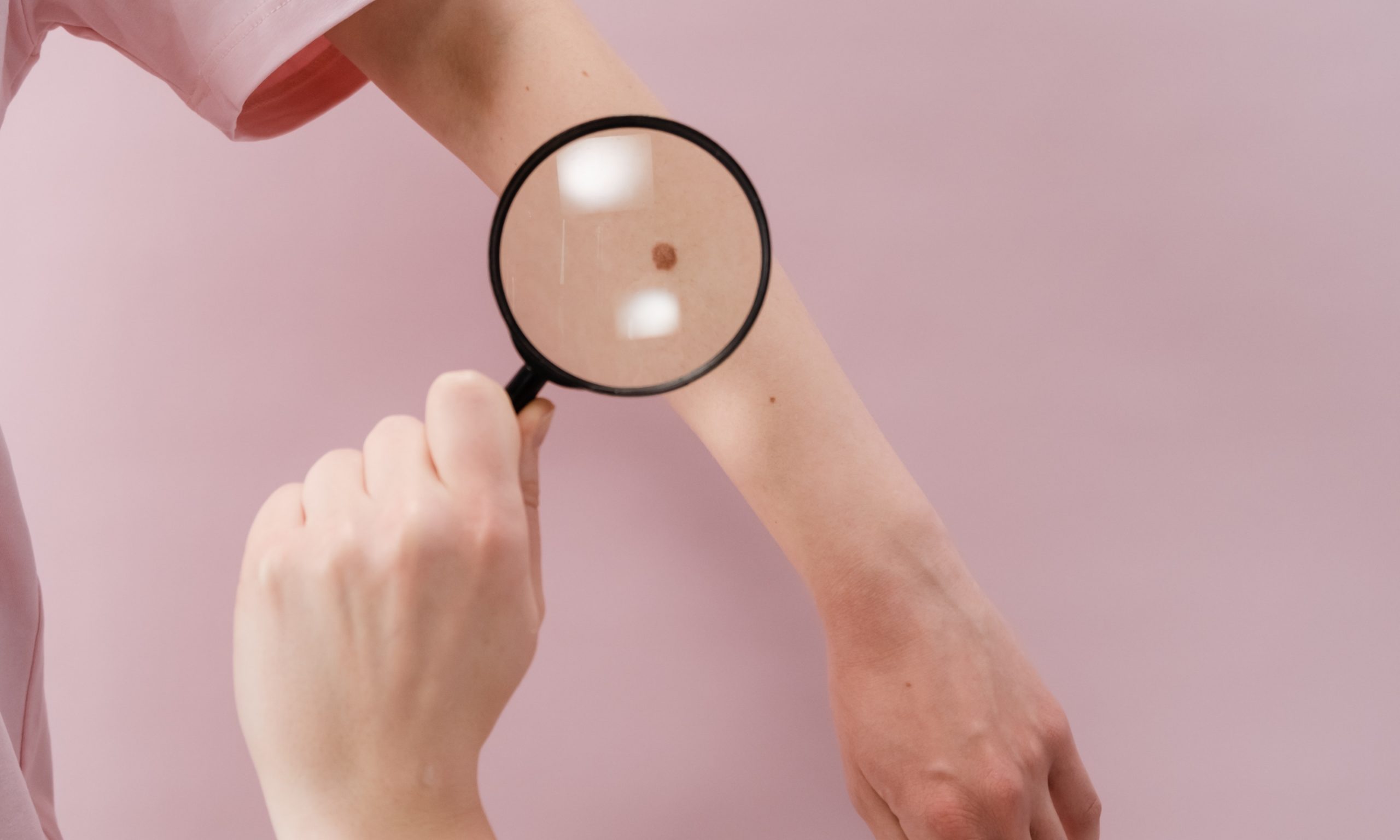 As the weather gets warmer, most of us have the best of intentions when it comes to protecting our skin. Covering up, packing the SPF… we try to remember where we can.

In reality, often we overlook sunscreen when we sit in the garden and sunbathe for ten minutes. When we pop to the shop on a sunny day. But these are the times that can have adverse effects on our skin, which means they can affect our moles too.

We all know that keeping an eye on our moles is wise, especially when we’ve been exposed to the sun. But what exactly are moles? What should we be looking out for? Can we do anything about them?

We’re here to clear things up.

It sounds scary, but technically a mole is a tumour in the skin. A neoplasm, which is a small spot or area on the skin with a higher concentration of pigment cells (melanocytes).

Moles can come in various shapes and colours. They range from almost the same colour as your skin, to light brown, to dark brown and almost to black. Some of these moles will be there from the moment you’re born (these are called congenital nevi, or birthmarks) and some appear throughout your life.

They’re all perfectly normal, and usually benign (even the acquired ones). But some come with risks, so it’s better to know your stuff.

What are the causes of moles?

As we mentioned before, moles are clusters of pigment cells, but their real cause is genetic.

Some people have more moles simply because they run in the family, and children usually have less than adults. Babies usually have none, but we all find more of them appear as we grow older.

After you hit 25 years old, you should pay more attention to new moles that appear. Lots of dark moles that seem to change can be risky, so pay closer attention to these.

We don’t really understand why people have moles, though there are theories they’re a bit like tiger stripes, and signify family relationships. You might find that one of your parents has a mole in the exact same place you do, for example.

Exposure to the sun can cause moles to grow larger, or cause them to change shape. UV exposure can turn moles cancerous, which is why it’s important to protect our skin and moles when we’re out in the sun. 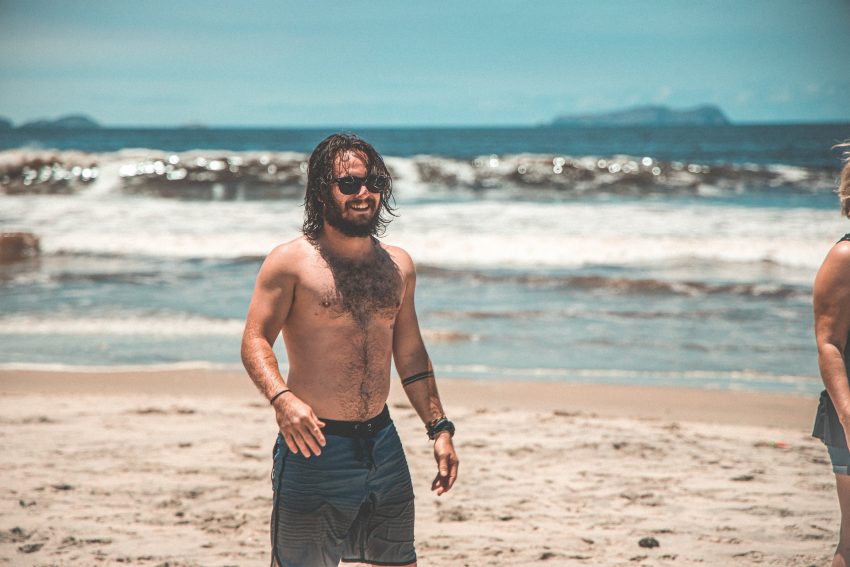 How can I protect my moles?

Sun exposure on our moles puts us at risk of developing melanoma. Which means you should always wear a suitable amount of sunscreen of at least SPF30 when out in the sun, with UVB and UVA protection.

When applying sunscreen, remember that it needs to go on at least 15 minutes (preferably 30) before you go outside. And it will need to be reapplied every two hours if you remain in the sun.

Where possible, stay indoors or out of the sun between 11am and 3pm when the sun is out, and the weather is warm.

How often should we check our moles?

On average, it’s best to check moles every three or four months.

The best way to do this is to take a photograph of your mole. Then, take a note of the size (as accurately measured as possible). Finally, compare it in three or four months. This is especially important if your moles are large or particularly dark.

What should I look out for with my moles?

There’s a simple way to keep track of changes when comparing photos of your moles. Noting changes in colour, shape or size are crucial to spot early signs of melanoma.

You might find it helps you remember what to look for if you follow the ABCDE rule.

How dangerous are moles?

Though it’s understandable why we might worry about cancerous moles, most are benign. Which is why it’s not recommended to have all of your moles removed simply to prevent melanoma.

Instead, it’s important to remember to regularly check your moles, but no more than once a month.

Looking too often, you’re unlikely to see any change. And most of the moles on your skin should look alike, of similar colours and sizes. If a mole stands out, then you might need to be concerned about it.

If you have a mole that you’re worried about, it’s important to get it checked out as soon as you can. Diagnosing melanoma and catching it early is incredibly important, and can massively improve how treatable it is. Leaving it too late can be dangerous, or even fatal.

How are moles removed?

There are several types of treatments for removing moles. Sometimes for cosmetic purposes and sometimes for health reasons, they can be removed one of three ways:

Removing small moles can be done with a specialised laser that targets light energy into the mole. This breaks down the concentrated pigment in the skin, which your body then removes naturally.

Protruding moles can be “shaved” away from the skin. This is done using a scalpel, and is a straightforward procedure with very little pain (though you’re usually given a local anaesthetic).

After the mole is removed, you might see a pinkish mark where the mole previously was. This will eventually fade with time.

Sometimes, a mole will need to be cut away with a procedure called excision. This is also performed using a local anaesthetic, and after removal you will require stitches while the skin heals.

Generally, this will leave you with a small linear scar, but this, too, will fade.