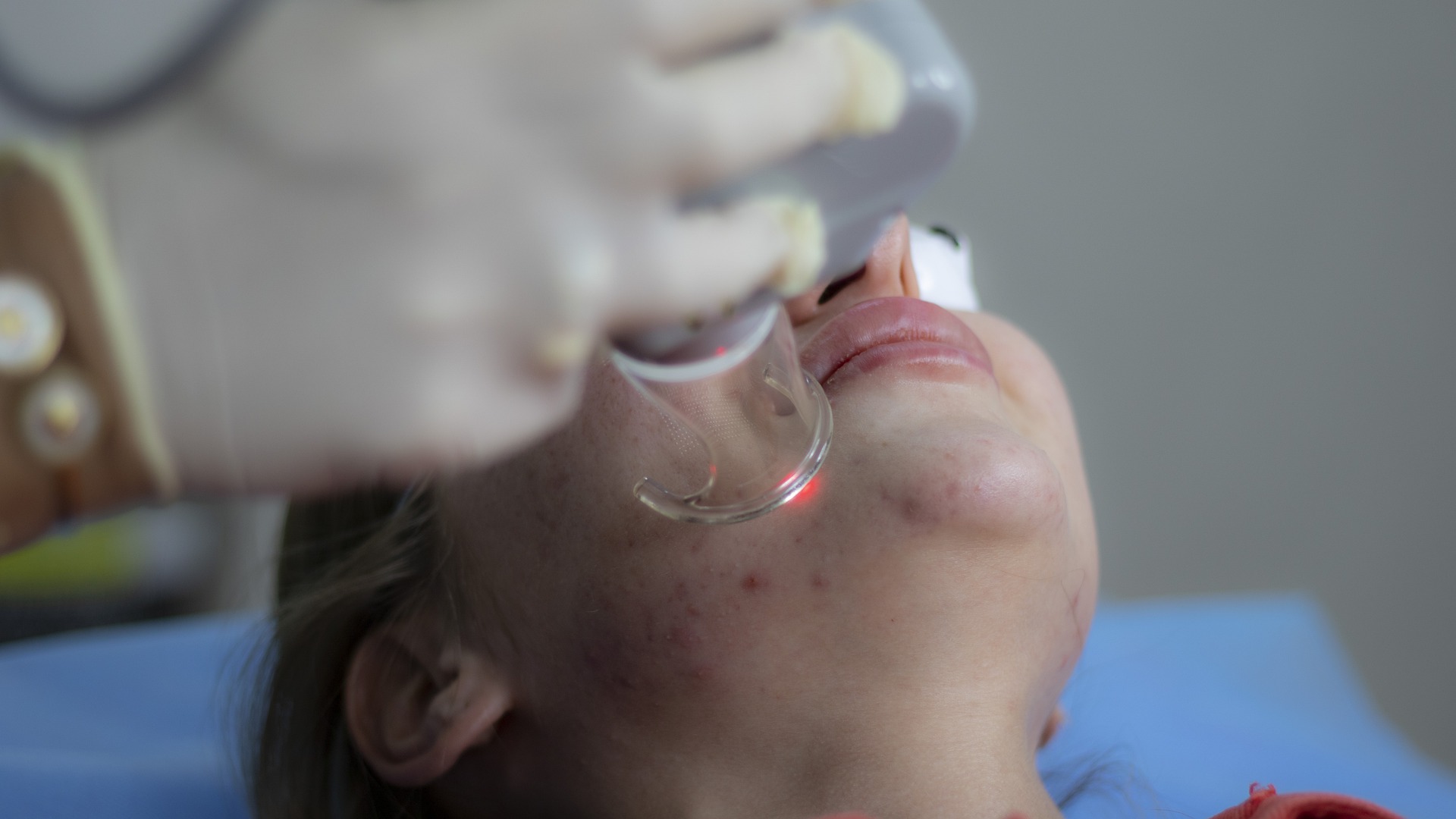 Though you may have heard of rosacea, you might not know that much about it. If that is the case, you are not alone. A lot of people, even those who experience rosacea symptoms, are not completely clued up on what causes the skin condition and how to go about getting it treated. Despite being a common skin condition, there is a lot of misconception and a lack of understanding about rosacea.

Understanding the Basics of Rosacea

Rosacea is a skin condition that is most commonly seen in women and those with lighter skin, though anybody can be affected. It presents as redness, which may look similar to blushing, and symptoms are sporadic. Those with darker skin can also experience rosacea, but the symptoms are usually less noticeable. Rosacea does tend to become more consistent over time, which is why it’s important to seek treatment as early as possible. Rosacea usually shows up around the cheeks, chin, forehead and bottom of the nose.

The majority of people with rosacea are diagnosed between the ages of 30 and 50, but it can affect people in other age categories. The cause of rosacea is currently unknown, but it does need to be triggered to cause a flare-up. It may be due to a genetic predisposition or an abnormal response to environmental triggers, such as sun exposure or alcohol consumption. Rosacea can also cause blood vessels to become visible through the skin, and this is why some people with rosacea experience facial thread veins.

The Main Symptoms of Rosacea

There are a number of physical symptoms of rosacea, which experts look for when diagnosing the skin condition. These include redness on the face or cheeks, regular blushing, dilated blood vessels, a burning sensation on the facial skin, pustules and papules that are similar to acne, dry skin, swelling and yellow patches of skin. Sometimes, the physical symptoms of rosacea can be worsened by the fear and embarrassment that comes with having rosacea in public. For example, the worry about having rosacea could cause blushing symptoms to get worse.

It’s difficult to know what exactly causes the symptoms of rosacea, but there are a range of triggers that can make symptoms worse. Extreme temperatures – for example, being very warm or very cold – exercise, drinking a lot of alcohol, stress, sunburn, sunlight, hot drinks, cheese, caffeine and spicy food have all been linked to rosacea. Whereas some people with rosacea have symptoms throughout the year, others notice their symptoms are less troublesome during the warmer months.

Many people with rosacea are unaware that they have it, as mild symptoms do look similar to blushing or the redness associated with sensitive skin. This is why it’s hard to diagnose and is often misdiagnosed as something completely different.

Despite affecting close to 12% of people, rosacea is a skin condition that is often left untreated. This could cause rhinopehyma, which is an enlargement of the nose. As the signs of rosacea can become more severe if left untreated, it’s important to take action as soon as possible.

Thankfully, there are a range of treatment options for rosacea. Though these treatments will not cure rosacea completely, they can help to manage the physical symptoms associated with the condition. Rosacea can be treated with antibiotics, which target the pustules and papules, and they can help to reduce any inflammation.

As antibiotics only work on a handful of rosacea symptoms, a lot of people with rosacea turn to laser therapy. It works by reducing inflammation and redness on the skin surface, and it helps to reduce the physical symptoms that other treatments are unable to target. Alongside antibiotics, laser therapy can significantly improve the appearance of rosacea on all areas of the face. The amount of laser therapy needed to treat rosacea varies on an individual basis, depending on how severe the redness is and how many blemishes there are.

People with rosacea are also advised to avoid exposure to sunlight, alcohol consumption, spicy foods, hot beverages and anything else that causes their symptoms to worsen. As everyone has slightly different rosacea triggers, there is a certain amount of having to explore what works for each individual.

As there are a variety of rosacea treatments out there, it’s important to choose the right one for you. This will be heavily dependent on the severity of your symptoms and what causes them. If you are struggling with pustules and papules, it’s likely that you will need prescribed oral antibiotics. If it’s facial redness and blemishes that you are dealing with, laser therapy could be exactly what you need. If you are unfortunately experiencing a variety of rosacea treatments, a combination of treatments might be necessary.

Though rosacea can be a daunting skin condition to deal with, help is always available. Once you have understood what triggers your rosacea symptoms, you can begin your journey towards reducing their appearance. Not only does treatment reduce the physical symptoms of rosacea, but it can help you to feel more confident, in spite of your skin condition. For more information on laser skin treatments and successfully treating rosacea, speak to a specialist. 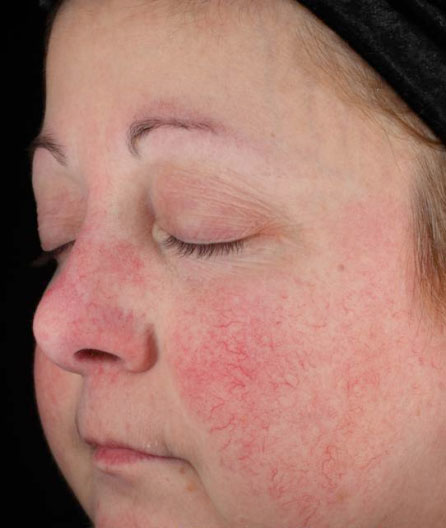 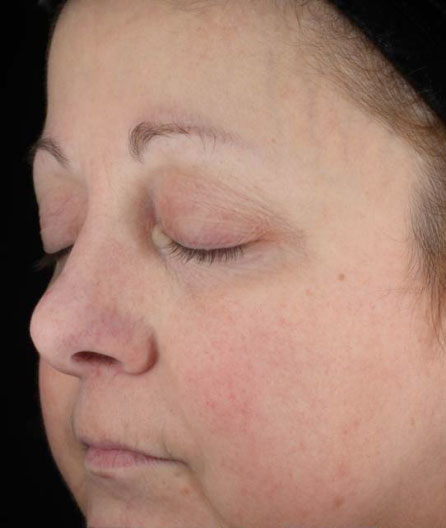